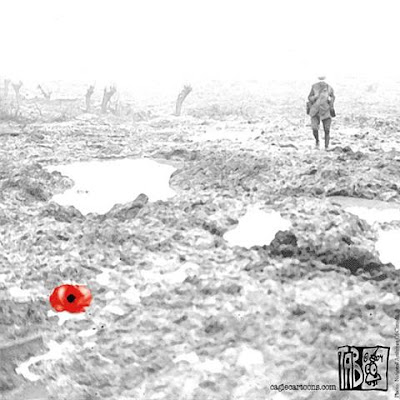 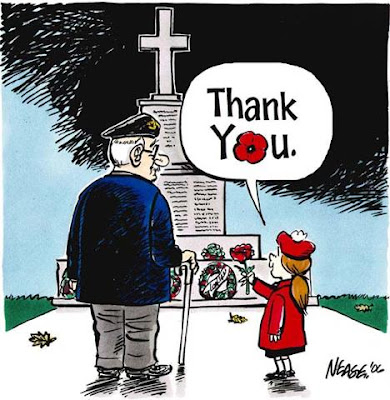 Kids Zoned Out on Remembrance

I found this on the Military Network, originally published by the Calgary Sun - it's a story about how kids these days know nothing of the sacrifice that our War Vets and current Soldiers have made, it's rather disgusting actually....

Wow, it's finally over, the votes have been tabulated and the winner declared. Barack Obama is the 44th President of the United States of America. It's an amazing time in our lives and I truly do think that the next four years will be a better period of history for the Americans than the previous 8 years. His speech was both wonderful and inspirational and I am glad to have heard it - well done Mr. President...
Posted by Linda at 02:43 No comments: