Book of the Week / Top O The Morning to Ya!

Oops, I seem to have forgotten to post a Book of the Week so without further ado, I give you: 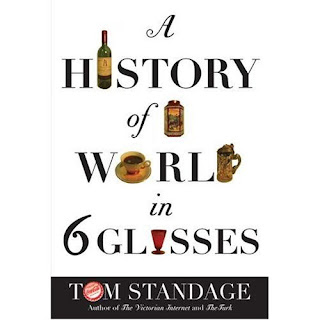 A History Of The World In Six Glasses

Whatever your favourite tipple, when you pour yourself a drink, you have the past in a glass.

You can likely find them all in your own kitchen — beer, wine, spirits, coffee, tea, cola. Line them up on the counter, and there you have it: thousands of years of human history in six drinks.

Tom Standage opens a window onto the past in this tour of six beverages that remain essentials today. En route he makes fascinating forays into the byways of western culture: Why were ancient Egyptians buried with beer? Why was wine considered a “classier” drink than beer by the Romans? How did rum grog help the British navy defeat Napoleon? What is the relationship 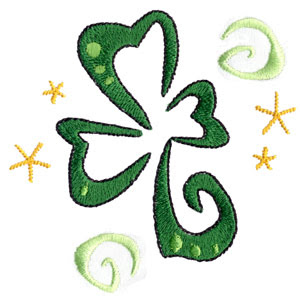 between coffee and revolution? And how did Coca-Cola become the number one poster-product for globalization decades before the term was even coined?

I was going to try to do something James Joyce -esque, but really... This sums of the spirit of St. Paddy's Day as historically this is the busiest day of the year for the pubs!